Home » About Us » Margaret’s Story 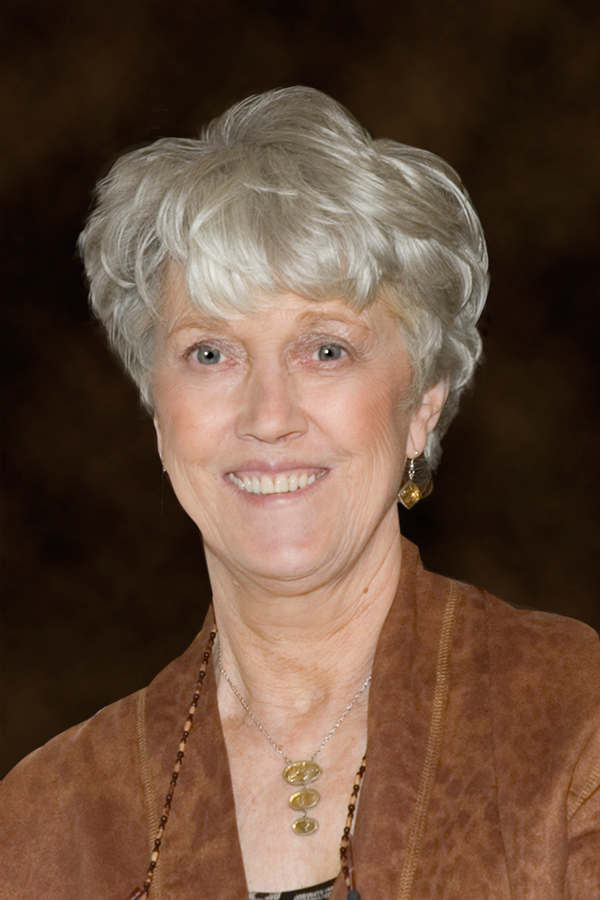 Margaret Tuchman was a doer, and she was the head of The Parkinson Alliance since it was founded through December 2018. Born in Budapest, Hungary, she immigrated to the United States in 1956, and later met and married Martin “Marty” Tuchman, a businessman and entrepreneur.

Together, they traveled the world, and it was in Tokyo, while walking down a street with colleagues from Marty’s shipping business, Interpool, that an employee caught up with Margaret, touched her shoulder kindly and asked, “Do you have Parkinson’s?” It seems she noticed that Margaret’s left arm did not swing when she walked.

When Margaret arrived back in the US, a neurologist confirmed that she did indeed have Parkinson’s. She was only 38. This was in 1982 and while Sinemet was available, along with Amantadine, treatments were limited, as was information about the disease. This launched Margaret on a lifelong quest for information and she read everything she could get her hands on about current and new treatments, complementary therapies, and research for a cure.

Because of her thirst for knowledge, Margaret quickly became an expert and a go-to resource for the newly-diagnosed and their families. She had always been passionate about helping and served as a vital connection point in the community.

But one thing was glaringly obvious—there simply was not enough research funding for Parkinson’s disease (PD). By the mid-1990s, the National Institutes of Health could only claim about $28 million in PD research annually. More had to be done. Both Margaret and Marty, with The Tuchman Foundation, got involved.

Similarly, it was the need for more funding for research that caused Margot Zobel and Ken Aidekman to start the first Parkinson’s Unity Walk in 1994—one day a year when all PD organizations work together and where 100% of every donation goes to research. Margaret and Marty enthusiastically joined the cause.

The Tuchmans were both early supporters of the newly-formed Parkinson’s Action Network, dedicated to advocacy on behalf of the community. They sponsored advocates from across the country to attend a new program: the annual advocate’s Forum, which became a signature event.  Today, the community advocacy is operating under The Michael J. Fox Foundation for Parkinson’s Research.

And they stepped up in 1997, when the time came to advocate for the passage of the Morris K. Udall bill, to increase NIH funding for Parkinson’s disease, and create NIH Centers of Excellence in the name of the beloved Senator from Arizona who suffered from the disease. Margaret rolled up her sleeves and got to work. She printed postcards to be mailed from each of the 435 congressional districts and identified one person in each district to distribute and mail them. With scores of volunteers working at eight computers in her basement, Margaret’s huge effort helped create overwhelming support for the legislation. The Morris K. Udall Research Act of 1997 became law, a huge victory for the Parkinson’s community.

While Margaret’s disease had moved slowly, as many with young onset tend to do, it was progressing. In 2000, ever attentive to new therapies, Margaret became one of the first people in the US to have Deep Brain Stimulation (DBS) surgery, with positive results. Seeing the need for more information about DBS, dispel the myths, and to connect those with the therapy as well as those contemplating it, Margaret started DBS4PD.org, a website dedicated to DBS information. With DBS now well-known, this is now part of The Parkinson Alliance website under Patient-Centered Research.

Margaret remained deeply involved in the work of The Parkinson Alliance on a daily basis. She continued to be passionate about the search for new and novel treatments and a cure. She strongly believed that the voice of people with Parkinson’s and those who love and care for them must be heard by researchers. Margaret was a proponent of therapies which help improve quality of life—speech, swallowing, physical and occupational therapies, as well as Reiki, boxing, massage, and other energy work.